Leweston had two pupils plus coach representing Great Britain at the World Triathle & Biathle Championships in Hurghada, Egypt. The event was over four days and consisted of Biathle Relays, Triathle4 Relays and Individual Triathle.

In the Triathle; which is a continuous shoot, swim, run, Minnie M was in the U11, & Nikita M in the U13. On race days both athletes competed in heats to qualify for the finals. This was made even harder by the heat of 29 plus decrees. However, this did not hinder their enthusiasm and determination with both pupils going through to the finals.

In the U11 final Minnie had a good race and was one of the youngest competitors in the age group, finishing strong to come home in 13th place and help the GB team take a team silver by less than half a second from the Egyptian team. The U13 was a tough final with a lot of the GB athletes being blocked on the line, nonetheless, Nakita fought through to take 9th and a team silver with the GB team. She still has another year in this age group and hopes to improve next year.

The Individual Biathle; which is a continuous run, swim, run, team coach Mick Flaherty decided to come out of retirement for the day to take part in the 60 plus masters race, and managed to pull off an individual silver medal. This adds to the success from European Triathle and World Laser-Run. 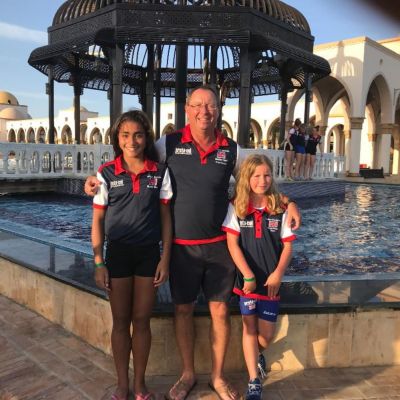 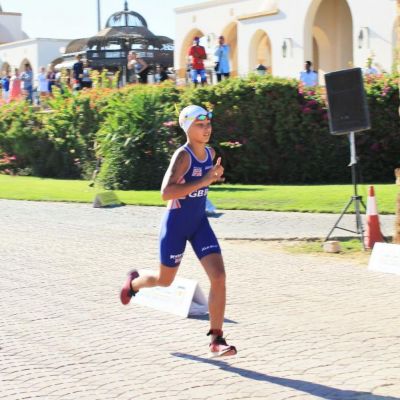 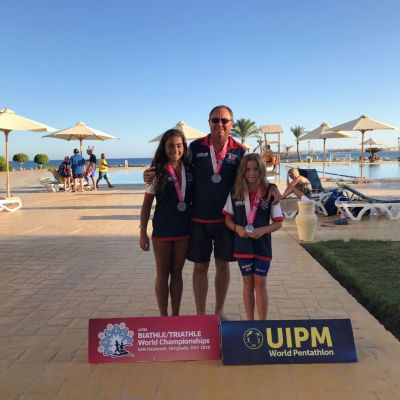 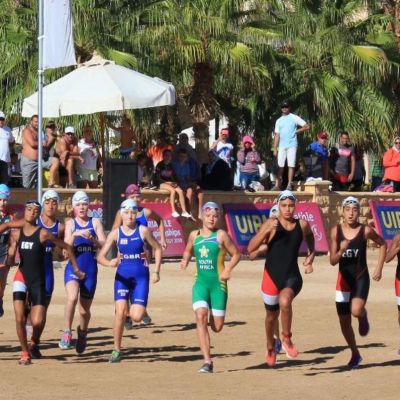 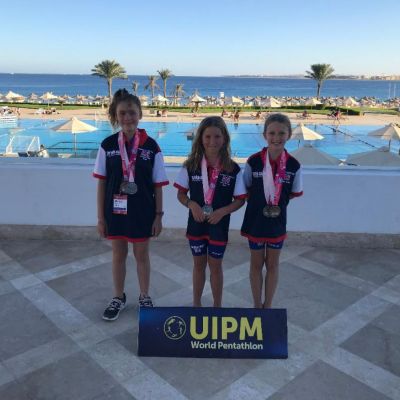 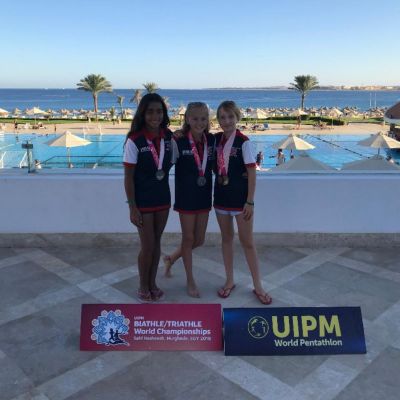