Last year Leweston pupils were challenged with writing a poem of at least 10 lines on the theme of change. The pupils had to submit their poems under a pen or bardic name, stating their age as there was a possible prize available in each year group.

Suzanne Evans, Head of English, was delighted with the superbly written poems and announced the winners on St David’s Day.

Leweston is delighted to officially announce the winners and showcase some examples of their brilliant work today, on World Poetry Day. 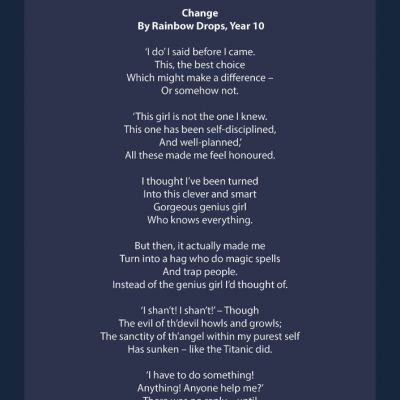 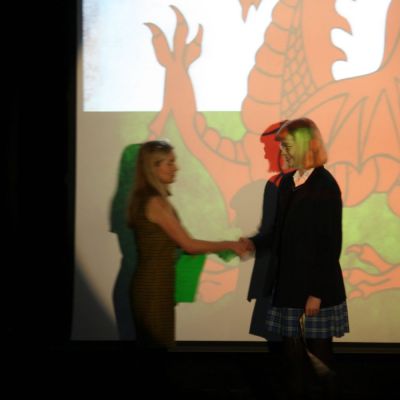 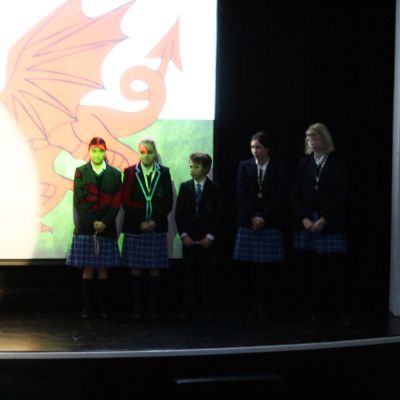 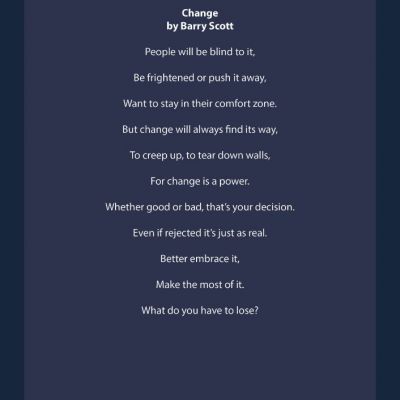 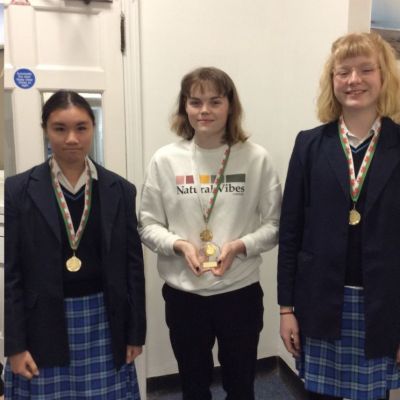