As a Catholic School, Leweston has a long standing tradition of supporting Humanitarian Charities. In light of this, Leweston’s Year 13 students organised and participated in a 24 hour alternative triathlon – zumba, cycling and volleyball – and raised funds for The Albert Kennedy Trust, an organisation which supports vulnerable young people.

The pupils showed their determination and resilience in group zumba from Thursday lunchtime until 6.30pm when they then swapped the dancing for cycling throughout the night. The last leg of their triathlon saw the students playing volleyball with pupils from other year groups from Friday morning until lunchtime.

They kept their focus throughout and continued to raise awareness about the vital work that The Albert Kennedy Trust does whilst managing to raise over £1000 for the charity. Congratulations to the students for organising and putting huge effort into a fantastic event that supported an important cause. 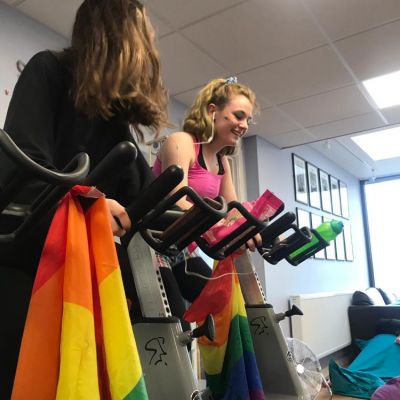 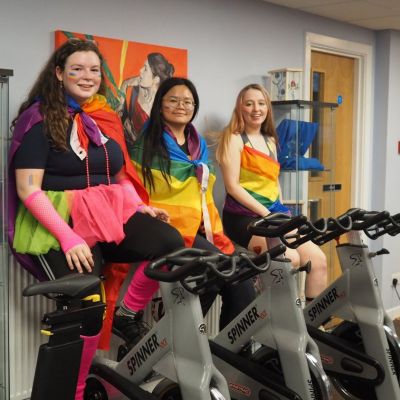 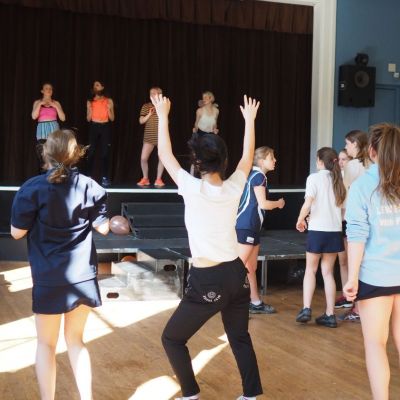 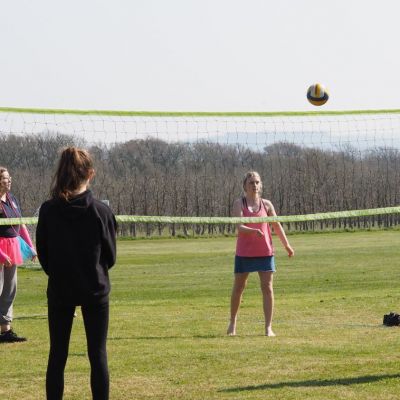 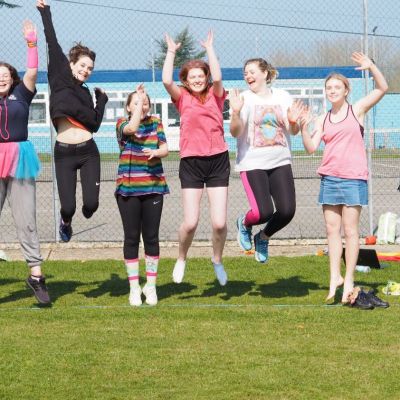 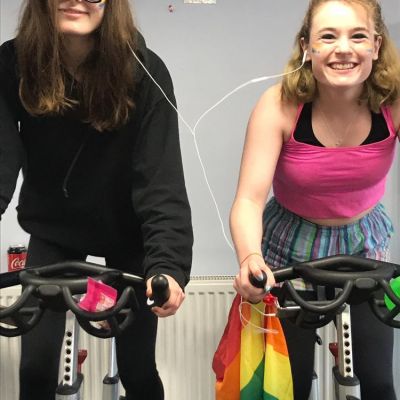 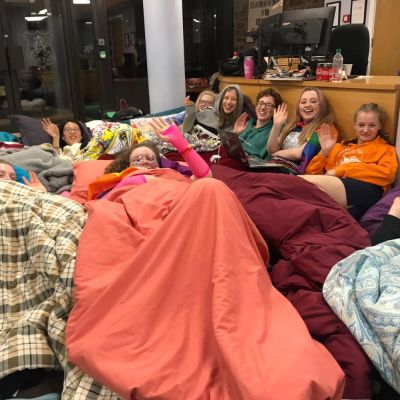