Twenty athletes represented North Dorset at the Dorset Schools Athletics Championships in Bournemouth. There were some superb performances with 5 Leweston pupils being crowned County Champions and 9 other athletes gaining podium places.

Congratulations to our County Champions; Coco S in the Senior high Jump, Lucie G in the Inter 800 metres, Lily A in the Junior shot, Archie C in the 1500 metres and Darcy D who won the 1500 metres. This was Darcy’s 5th consecutive title over 1500 metres or cross-country, which is a fantastic achievement.

As a result of the event Lucie, Darcy, Lily and Archie were all selected to represent Dorset in the South-West Championships.

Leweston also finished with great success at the Wessex Championships in Aldershot with our athletes claiming 13 podium places, a fantastic result.
Molly C won 2 Wessex titles while in the Under 13 800 metres. Molly ran superbly recording a personal best and winning by 5 seconds. Lucy B won the 1500 metres brilliantly by 8 seconds and Archie C also ran an amazing 1500 metres. He recorded the second fastest time by any Year 8 boy in the UK and broke the Championship record by a staggering 17 seconds!

The final event of the day was the Under 13 4×100 metres relay which took place in pouring rain. This saw Molly C and Lucy B claim their third medals of the day, with team mates Charlotte G and Nikita M. On the last leg Nikita dipped on the finish line to gain the bronze medals by 0.01 seconds. This capped a brilliant week for our determined athletics teams. 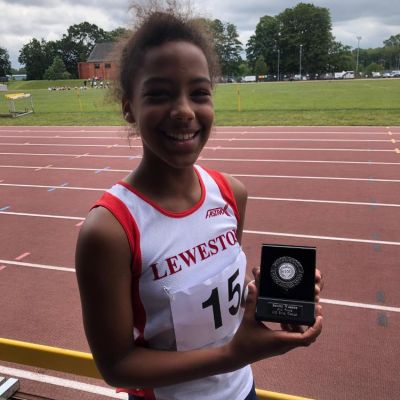 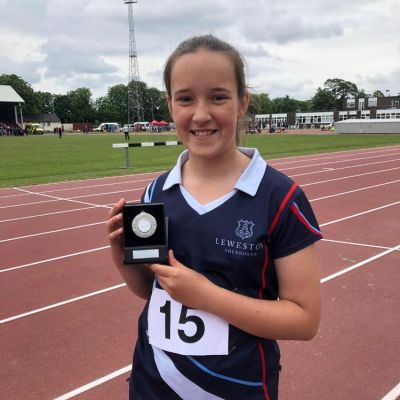 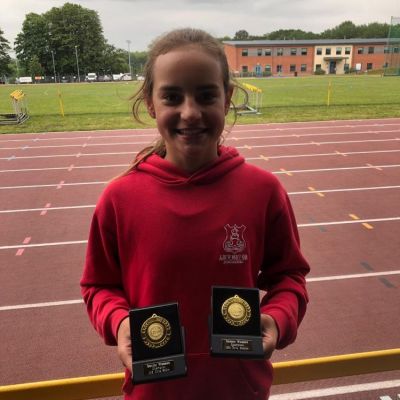 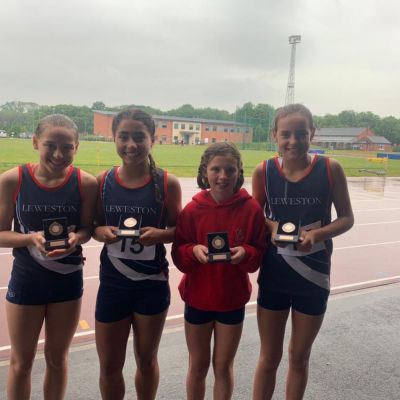 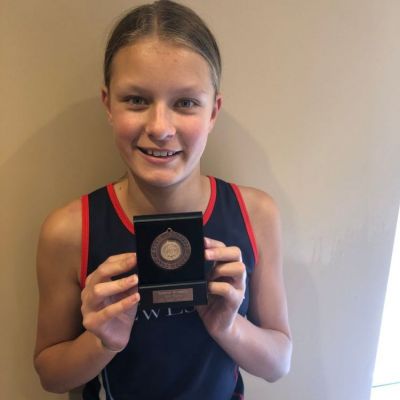