Leweston was delighted to host a virtual cross-country race for years 3 to 8 before half term. Twenty schools took part in the event, organised by our Head of Prep P.E., Mrs Smith. Schools organised their own courses and sent in their timed results. Year 3 and 4 competed over 1.5k, whilst older pupils ran up to 2k.

There were some fantastic performances from our pupils including a Team 1st and two Team 2nd as well as some brilliant individual achievements.

Year 5 and 6 Boys
All of the Leweston A team (Tom S, Will S, Rupert T and Charlie O) were in the top 10 individually out of 64 boys and the team were 1st overall out of 16 teams

Year 7 and 8 Girls
All of the Leweston A team (May S, Jessica S, Isabelle W, Bea B) were in the top 10 individually out of 112 girls and the team were 1st overall out of 28 teams

Further congratulation to the Leweston B and C teams who also put in outstanding performances finishing in the top 10 in 5 of the 6 competitions! 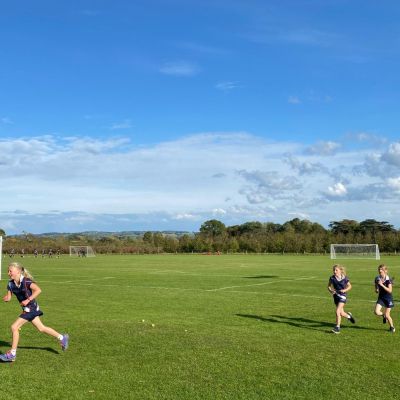 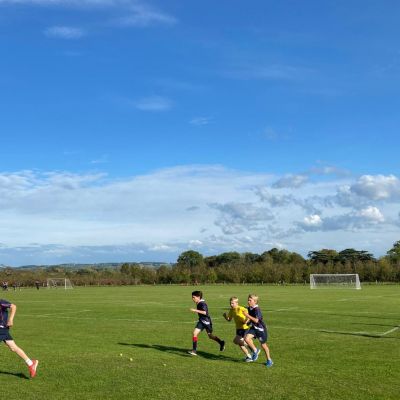 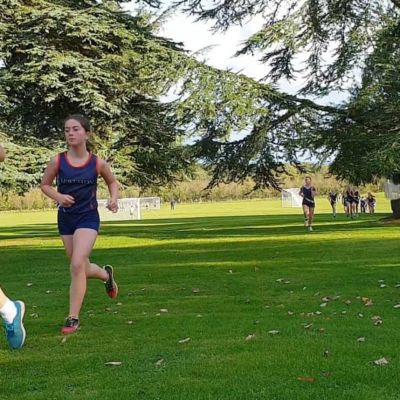 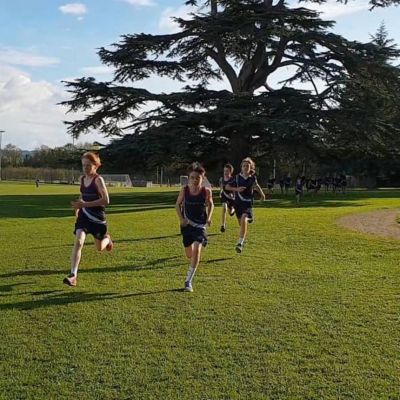 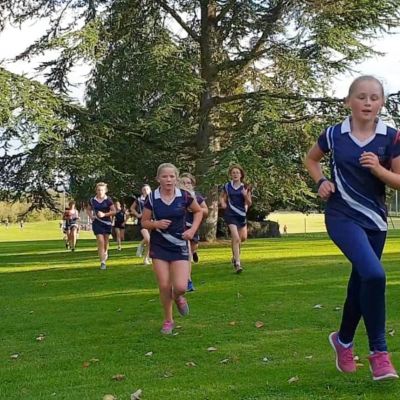 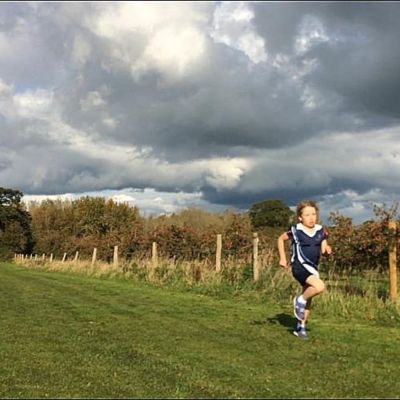 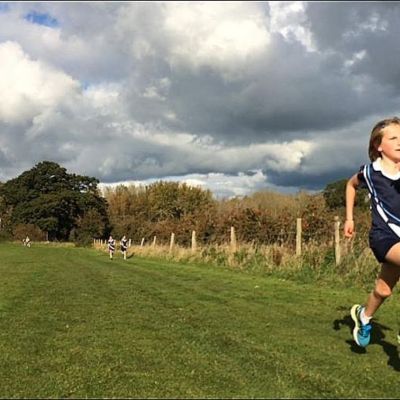