Over the past half term Year 8 have been learning about tectonic hazards. Students studied the Nepal 2015 earthquake which had devastating impacts for both Mt. Everest base camp and the nearby Capital of Kathmandu. They then compared this earthquake to the magnitude 9.0 Japanese Earthquake of 2011. The students have been able to review how the two different countries responded to each disaster and went on to design an earthquake proof building that could be used in the future to protect people living in areas such as these.

Over the half term break Year 8 were given a project to build their own volcano as an introduction to the next part of their ‘Hazards’ topic. The project resulted in a broad range of different designs and materials used, including building foam, Papier-mâché and clay. Students put a huge amount of effort into their work making the volcanoes as life like as possible, painting on rocks, ash and lava flows!

During National Geography Week, the students got to erupt their constructions using a variety of different mixes including Coca Cola and Mentos; baking soda, washing up liquid and vinegar; elephants’ toothpaste, hydrogen peroxide and warm water. Each eruption resulted in different outcomes depending on the size of the bottle and the amounts of catalyst used.

During the lesson students discussed how the different variables are comparable to actual eruptions that occur on different types of plate boundary and in different parts of the world. This activity acted as a fantastic starting point to learning more about volcanoes and their impacts upon our planet.

‘We all had so much fun exploding our volcanoes in class.‘ – Jemima T. 8C 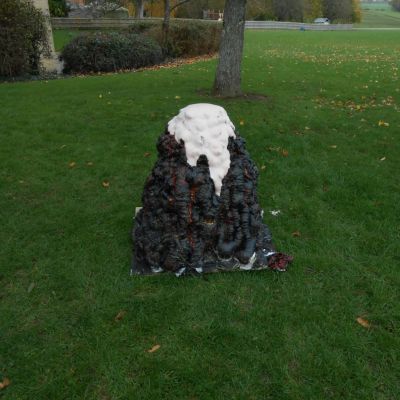 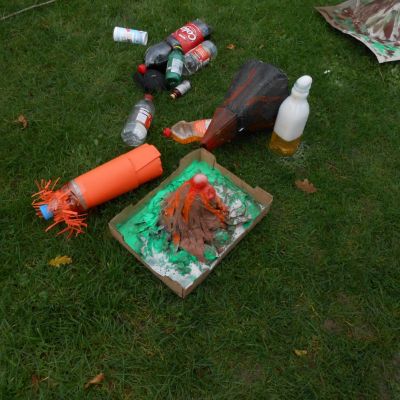 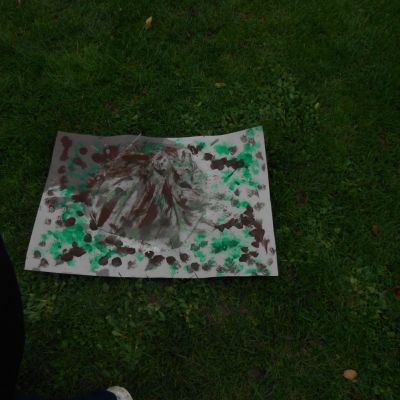 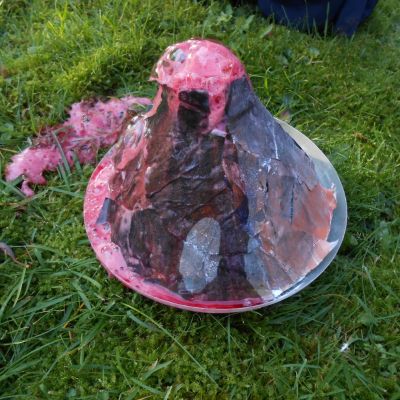 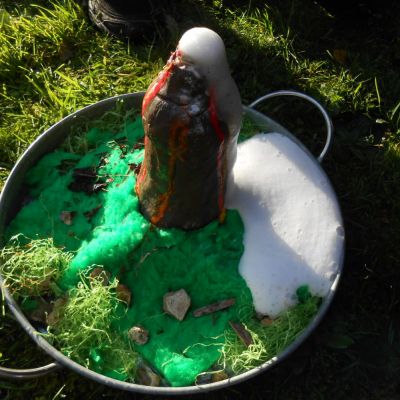 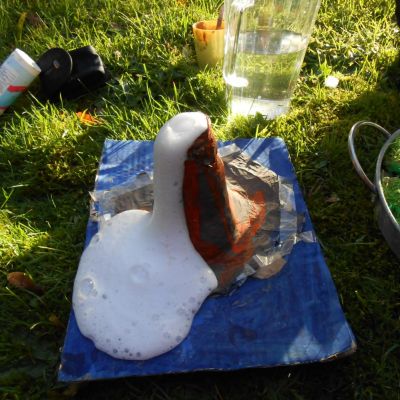