The schools Biathlon team had some great success at the National Schools Biathlon at University of Bath at the weekend, with over 1200 competitors taking part over the two days of competitions in the various age groups. The Biathlon is a swimming and running competition with athletes doing different distances depending on their age on a time trial basis and receiving points for the time you do in the swim & run. The person with the most points is the winner, for the team it is 3 athletes from the same school.

Well done to all the school biathletes that took part with some great results from the school athletes. 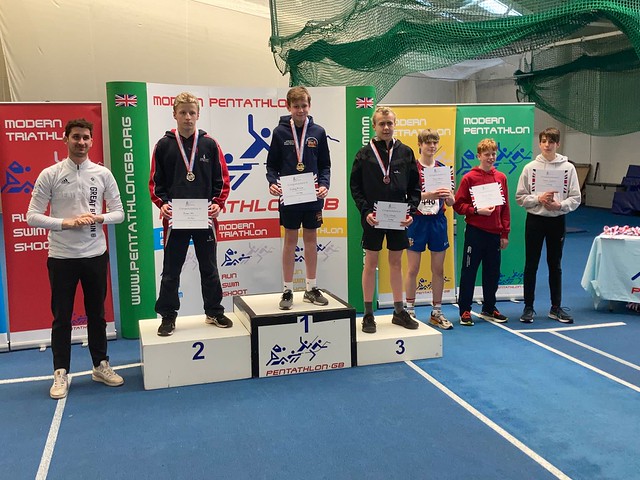