On Wednesday 30 June, our Inter-House Swimming Gala took place for our Year 7-9 boys and girls before the end of term. All pupils had to complete one length to gain a point for their house and demonstrated a vast improvement in their swimming ability, and as for some, it was their first ever swimming gala!

The girls Gala took place first with some fantastic races and many students showed an expertise they didn’t know they had which was wonderful to see. We had two broken records, Evanna B, Year 8, in the 50m freestyle and Antonia B, Year 9, in the 25m backstroke. Overall, the winning house was Campion, Fisher, and joint third went to Mayne and More.

Congratulations to all our swimmers for demonstrating excellent swimming and teamwork skills, but it was Campion who took the overall win! 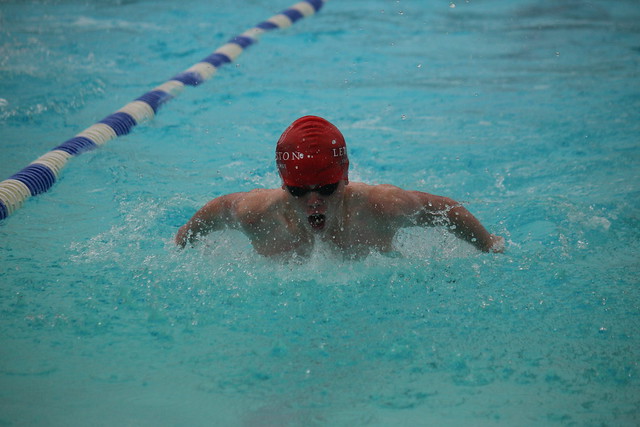