You are here: Home » Senior » Outside the Classroom » Pentathlon » Guide to the Different Disciplines

Guide to the Different Disciplines

Leweston offers all the disciplines that make up the modern pentathlon: swimming, fencing, riding, running and shooting.

In the full Pentathlon each discipline is competed separately, apart from running and shooting, which are held together in a challenging and exciting combined laser-run, the final discipline of the competition. Competitors gain points across each discipline, resulting in a handicapped start for the laser-run. The winner of the competition is the person who gains the most points across all five disciplines. Thanks to the handicap start in the laser-run, the winner is simply the first person to cross the finish line.

Biathlon involves swimming and running and is a great starting point for anyone wishing to get involved in a multi-discipline sporting environment.

Biathle involves swimming and running in a continuous run/swim/run format. The event begins with a pack start and there is a transition zone between the run and swim.

Laser-run involves shooting and running with the first person to cross the line the winner. Each run is preceded by a shoot. It is a reasonably new but popular addition to the Pentathlon GB portfolio.

Triathle involves shooting, swimming and running in a continuous shoot/swim/run format. Like the Biathle it starts with a pack start and there is a transition zone between the run and swim. 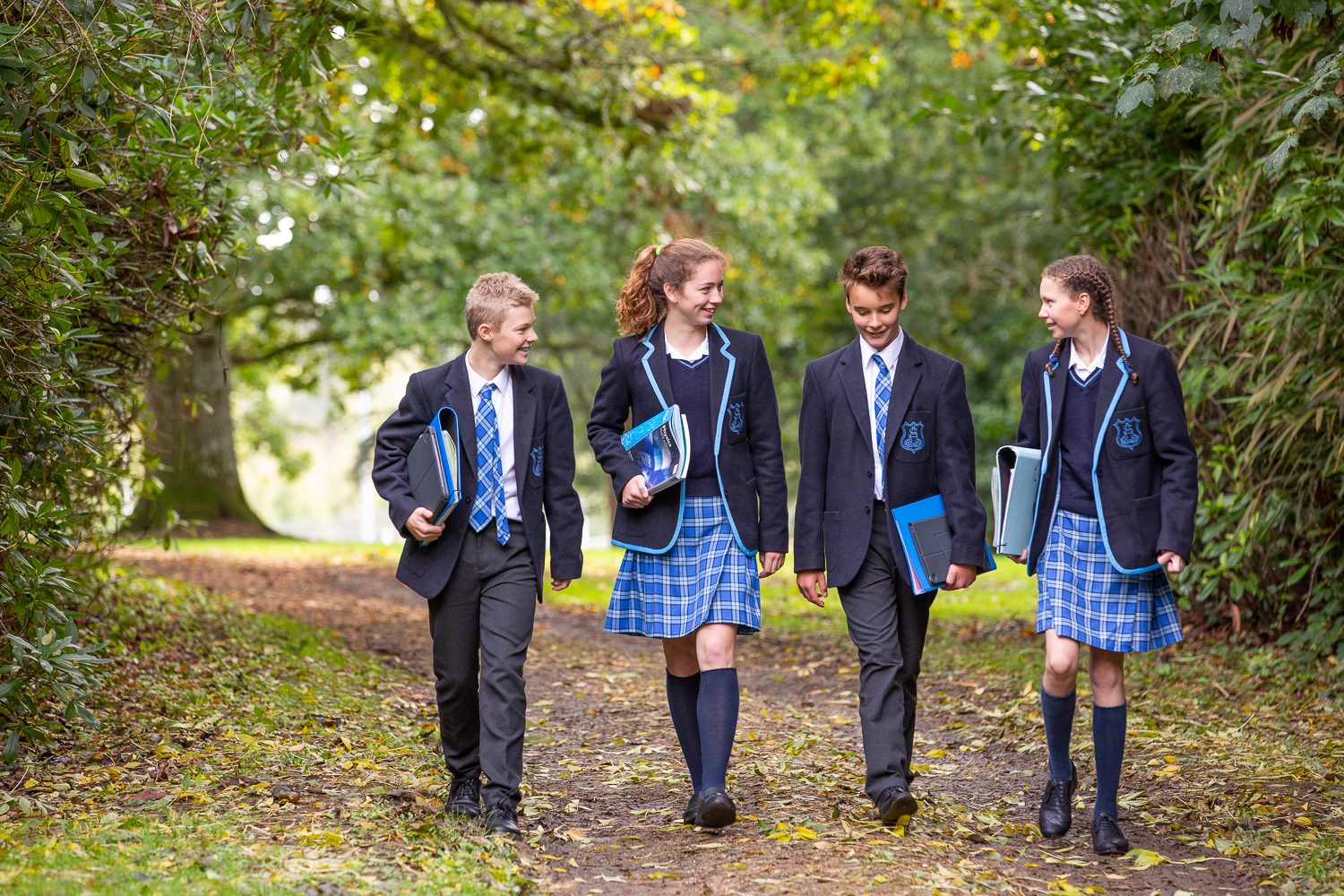