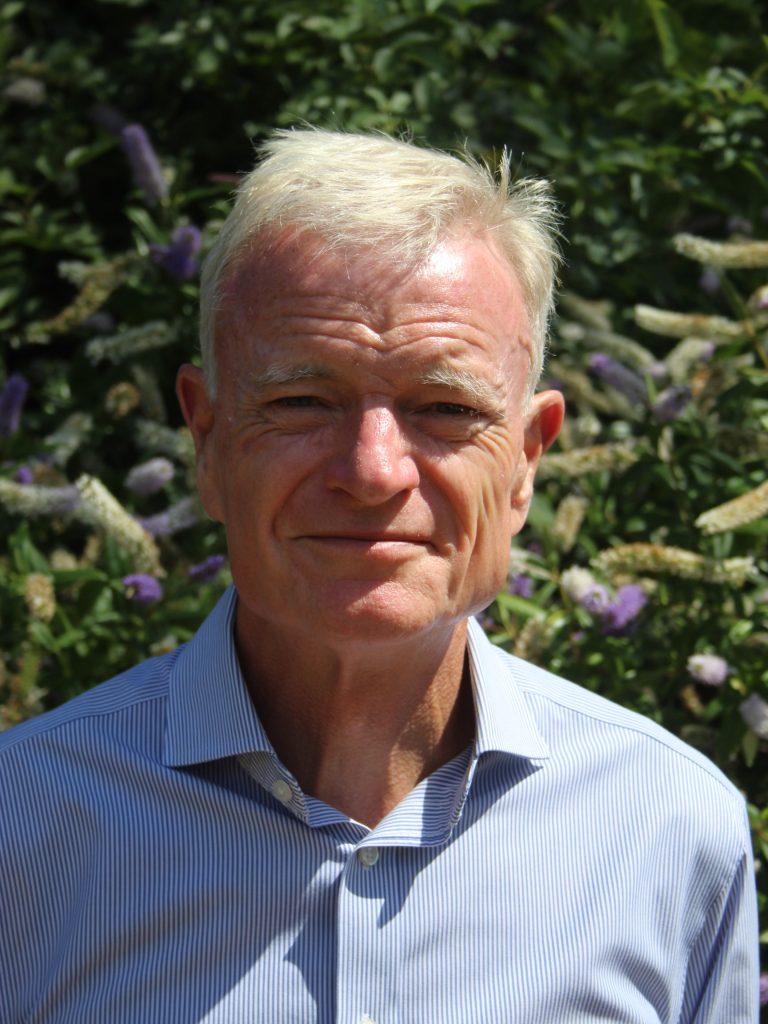 Jim Dutton served for 38 years in the Royal Marines, retiring as a Lieutenant General. In 2010, he joined the US firm Bechtel, spending two and a half years establishing and running a national infrastructure development project in Gabon, West Africa. In 2013, he was appointed as Governor and Commander in Chief of Gibraltar, representing HM The Queen. Back with Bechtel in 2016, he returned to Africa, latterly running development across the continent until 2021. Now involved with Service charities, he also advises a firm involved in anti ivory poaching and trafficking. Married with two children and two grandchildren, Jim and his wife live in Sherborne.