You are here: Home » MR I LUCAS 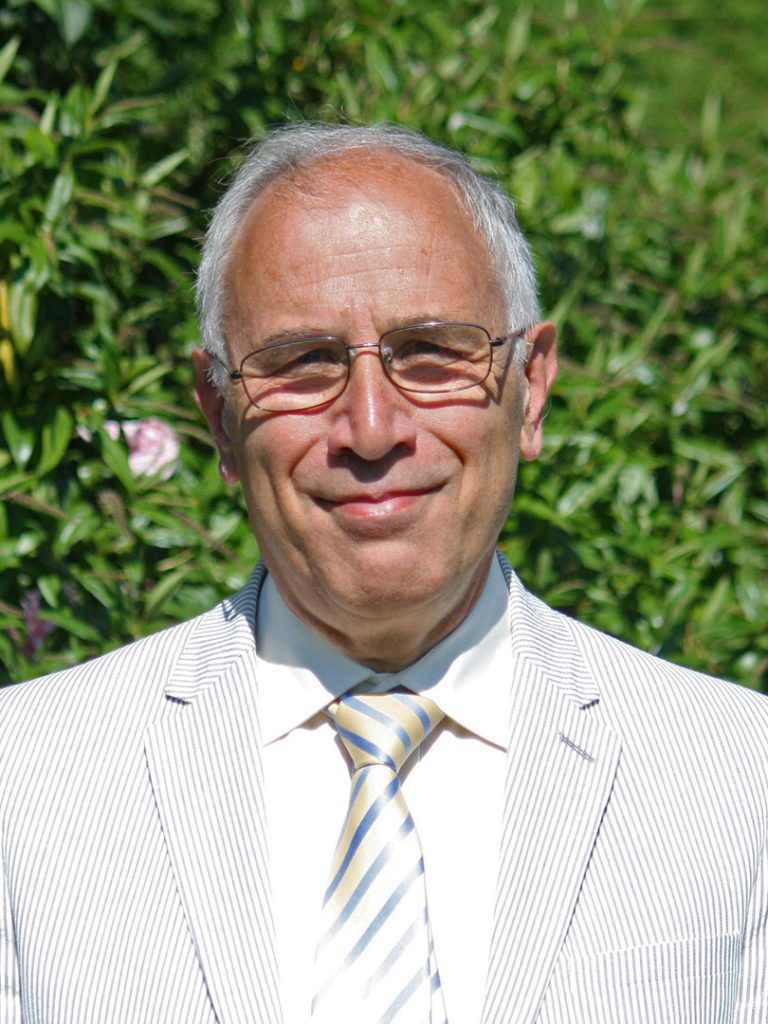 Ian Lucas has been in independent education since 1976. His experience includes teaching, boarding, administration, IT development and policy. Amongst his school activities he led expeditions to many out of the way places, was the musical director of a number of shows, and pursued active involvement in the Combined Cadet Force, with 15 years as the Contingent Commander at a major public school.

Ian is the author of several revision guides for the International Baccalaureate, and has taught on intensive revision courses both in the UK and around the world. His move to Sherborne coincided with retirement from full-time employment in 2015. He is the director of Peak Study Resources, an educational publishing company; is the secretary of the Sherborne Abbey Festival, and is treasurer of Sherborne Good Neighbours. He is married with three adult children and four grandchildren.