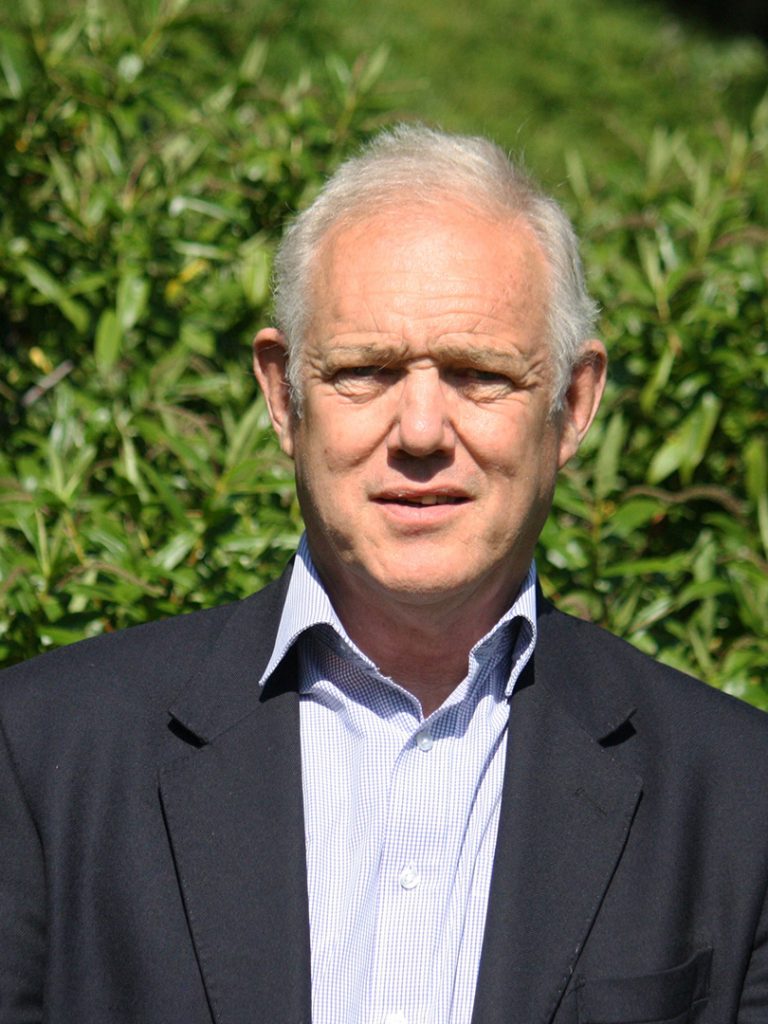 Simon Greenwood enjoyed a public-school education at Winchester College.  He first came to live in West Dorset in 1972 on leaving school when he was a farm student at Ryme Intrinseca before going to Reading University in 1973 to study Estate Management.  He returned each summer to work on the farm and the first job worth applying for was with Savills in Wimborne as a rural land agent.

Simon is a Chartered Surveyor and Director of Savills, having joined the firm in August 1976 and after 45 years still works three days per week in Wimborne.  His practice has evolved from rural land management and he is primarily involved with development consultancy and valuation, identifying potential land for development and then project managing it through the planning process until either selling it or negotiating the value of it.

Simon and his wife, Sara, live at Yetminster in a house her family bought in 1970 and are heavily involved in equestrian activities and other country sporting activities.  They have two daughters who are both involved with property, one is also a Director in Savills in the Residential Development Research team, the other, also a chartered surveyor, specialises in valuation management.