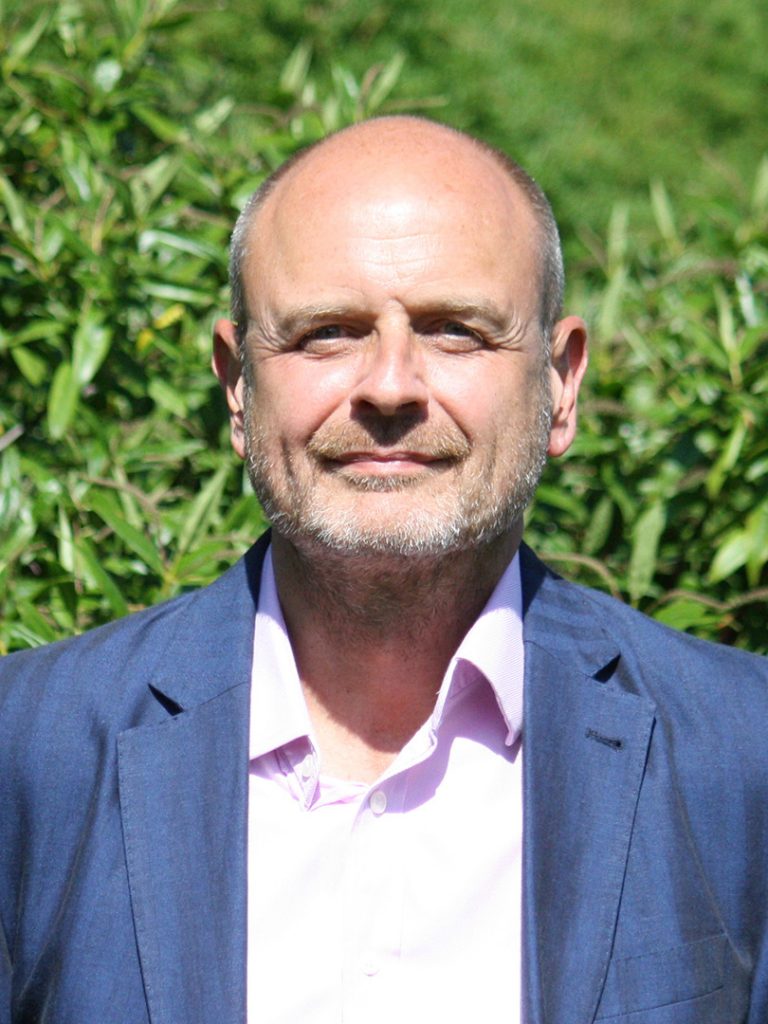 Simon Griffith grew up in London, but with periods living overseas and at boarding school, he studied International Criminal Justice at the University of Portsmouth and has an MBA from Edinburgh Napier University. Between 1988 and 2004 he was a Detective at New Scotland Yard, specialising in covert International investigations. From 2004 to 2012 Simon was employed by the UK Government working in many countries around the world. His last posting was in Miami, USA collaboratively working with US agencies operating in Central America and the Caribbean, to help reduce harm to the UK.

In 2012 Simon and his family returned to the UK settling in Dorchester and he held positions of both the COO and MD of a global risk management company. In January 2017 he joined the US media company Discovery, as their Global Head of Business Resilience and International Security. Simon’s interests include his family, rugby, cricket, cycling and history, and he has two daughters currently at Leweston. Simon was previously a local authority appointed school Governor at the Prince of Wales First School in Dorchester.